Moomoo.io mod has a lot of features and is a free plugin for all players. With the Autoheal feature, you can be immortal in the game and you can fight anyone who is stronger than you. Autbull mode will give you extra power as well. Advanced map feature provides that you can see your own castle and the units on the map. Some shortcuts in Moomoo.io mods, you have the chance to make quick moves against opponents. Moomoo.io mods are also known as Moomooio bots by many players.

Moomoo.io is a war io game in which you build your own castle and collaborate with other players. You start with a character with a simple axe in his hand. You must collect some resources with this character. These resources are stone, wood, gold, and food. You must collect these resources to have more advanced features and to level up. The main purpose of the game is to be the person with the most gold and to be the leader at the leader table. To be the first in the game you must either be very professional or use Moomoo.io mods so that you have extra features and you can easily destroy other players.

Moomoo.io Mods (needs Tampermonkey or others below) 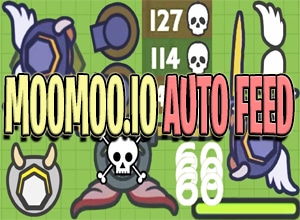 The Use Of Moomoo.io Auto Feed 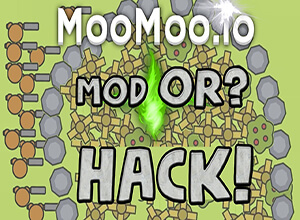